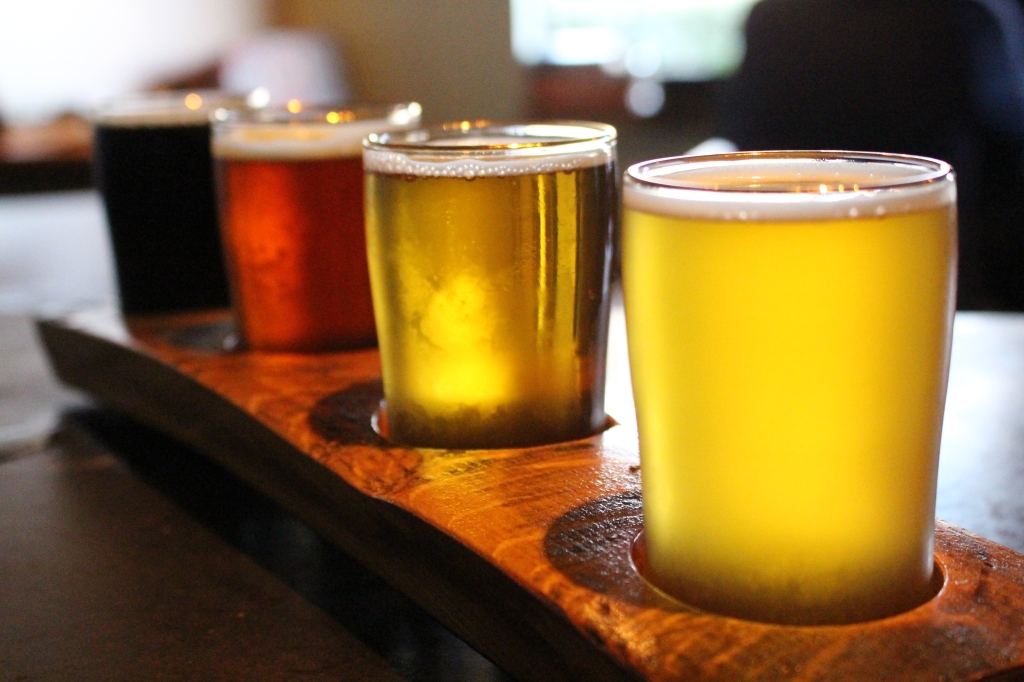 Atha first caught the “brew bug” while experimenting as an amateur home brewer. After winning numerous awards for his ales, he decided to follow his passion and start a commercial enterprise. Baeltane Brewing was born! Recently celebrating its one year anniversary in business, his small but growing brewery takes prides in crafting distinctive ales with inventive twists (and names) that leave a big impression.

Personally, I’m not much of a beer drinker. But Atha’s ales are an exception. After tasting his artisan brews, I actually have to admit I like beer–at least his beer. I recently had the pleasure of sampling a Baeltane tasting flight, which included a brew he calls Beleriand Barleywine–a dark, ruby colored elixir with the smooth flavors of maple, dried fruit, and a slightly boozy finish that comes from being aged in rum barrels after initial fermentation. It was delicious and different from anything I’ve tasted before! 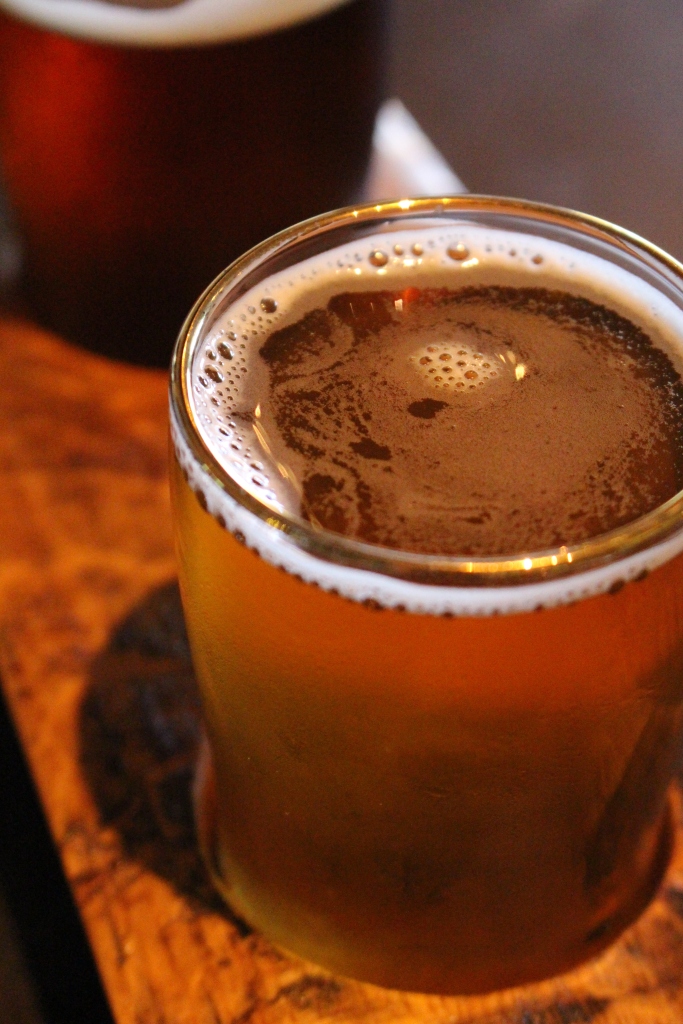 Other stand-out examples among his nine current offerings include a Mon Coeur Chocolate Ale, which is similar to a Belgian Style Dubbel but with added Caoco nibs; En Suite Sauvage, described as a dry French Farmhouse Ale (Saison) with slightly tart raspberry notes and spice supported by soft malt; and Rumplestiltskin Double IPA, which is a West-Coast version of the “hop-forward” style with a long, dry finish. 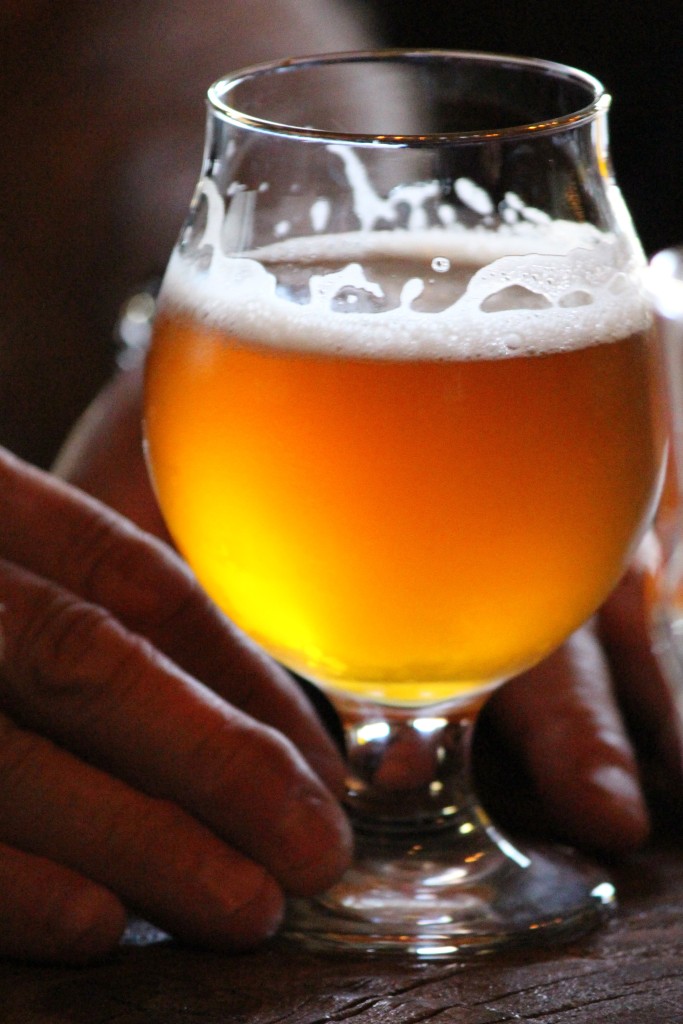 Baeltane’s intimate tasting room has a warm vibe and cozy ambience that invites camaraderie among friends. There are no televisions to distract from the lively conversation, but patrons bring board games and wi-fi is available. Atha–who has distinctive silver hair, a matching soul patch, and a wicked smile–is often found pouring behind the bar. The space also has a tiny stage where guest musicians perform live music, as a whimsical “Ale Sprite” (a handmade gift from one devotee) casts a watchful eye over the festive scene from a ceiling corner.

Be sure to join in the fun this Saturday, February 15th, as Baeltane hosts Lupercalia Fest from 2:00-9:00pm–complete with live music, local food vendors (think sausages, spare ribs, and sides), and of course beer.

Baeltane Brewing is located at 401-B Bel Marin Keys Boulevard in Ignacio. For more information and a complete list of current ales, regular hours of operation, and other upcoming events visit www.baeltanebrewing.com or call (415) 883-2040. Alan made me a convert. His beers will win you over too. Cheers!